Executive coach for senior executives and their Boards 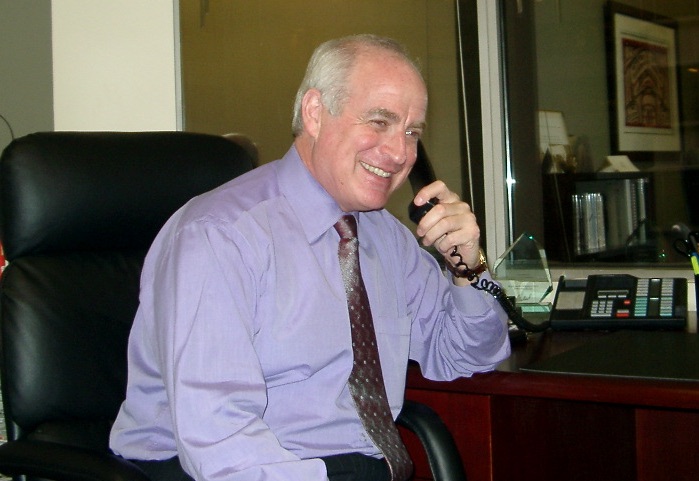 He has been instrumental in helping many of North America’s top organizations identify, grow and evaluate senior talent. Michael has also been a catalyst in assisting hundreds of executives to master new challenges and become better leaders.

Executive coaching comes naturally to Michael. After earning an M.A.Sc. in Counseling Psychology from the University of Waterloo, he worked as a Psychologist at the Brantford General Hospital. Michael then became a Senior Consultant at the Centre for Addiction and Mental Health (CAMH), where he managed clinical services in Central Ontario. Michael was Co-Chairman of a joint CAMH/Police Services steering committee, which developed the pilot project that became Ontario’s R.I.D.E. (“Reduce Impaired Driving Everywhere”) Program.

Michael’s articles on leadership have run regularly in the business press.

For ten years, he wrote a regular monthly column – first for the Globe & Mail, then for the Toronto Star. For the following seven years, Michael wrote a biweekly “Corner Office” column for The National Post. He has also been a regular contributor to Canadian Business magazine and several other business publications.